Join me, Charlie Choi, for Part 3 of our Key IoT Vulnerabilities series, with a focus on OWASP IoT Top 10.

User’s personal information stored on the device or in the ecosystem that is used insecurely, improperly, or without permission.

One related story comes from Facebook. The company is backing away from facial recognition because experts and activists have warned this technology is plagued with bias and privacy problems 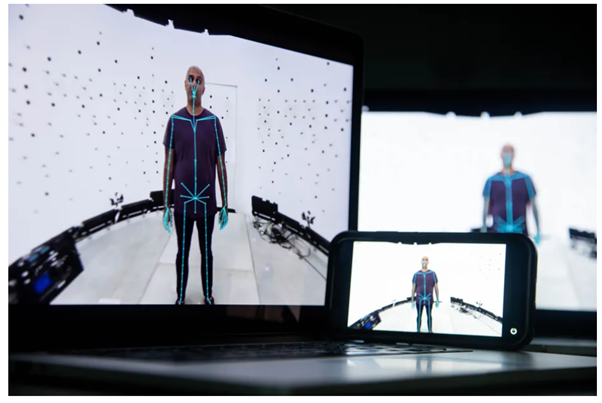 Lack of encryption or access control of sensitive data anywhere within the ecosystem, including at rest, in transit, or during processing.

For example, IoT devices need to be lightweight so they’re using MQTT and COAP protocol.

When it comes to MQTT, IT is used to send sensor data.

CoAP is also standardized to send and receive sensor data. They send plaintext data over the wire by default.

In order to address the issue, TLS is used to encrypt data in transit and to authenticate the IoT devices to the application. However, TLS isn’t lightweight. IoT devices run on low power chips which may only have 256 or 512 KB of RAM and they transact lots of small information constantly without as much overhead as possible to save RAM and battery life. 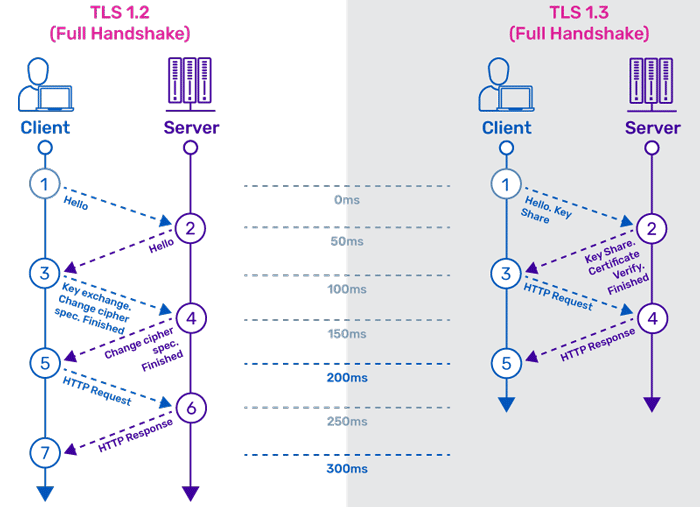 According to the research on IoT trends, Major challenges to IoT technology are as follows.

In addition to this, another major challenge is down to the fact that half of IT departments do not change default passwords. 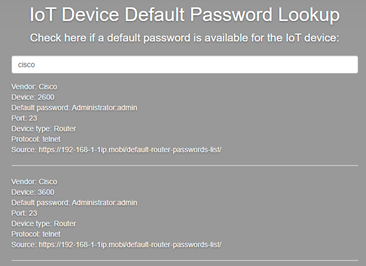 Devices or systems shipped with insecure default settings or those lacking the ability to make the system more secure by restricting operators from modifying configurations.

For example, IoT devices are shipped with default, hard-corded configuration that are an easy target for hackers.

The example below shows a VPN gateway which contains a hard-coded admin-level backdoor account.

Figure. The device shipped with backdoor account by default

Lack of physical hardening measures, allowing potential attackers to gain sensitive information that can help in a future remote attack or take local control of the device

Physical access to IoT devices can be put at risk if they are not hardened against physical attack.

Deployment in poorly secured zone can subject the device to hacking including illegal access, theft of device etc. 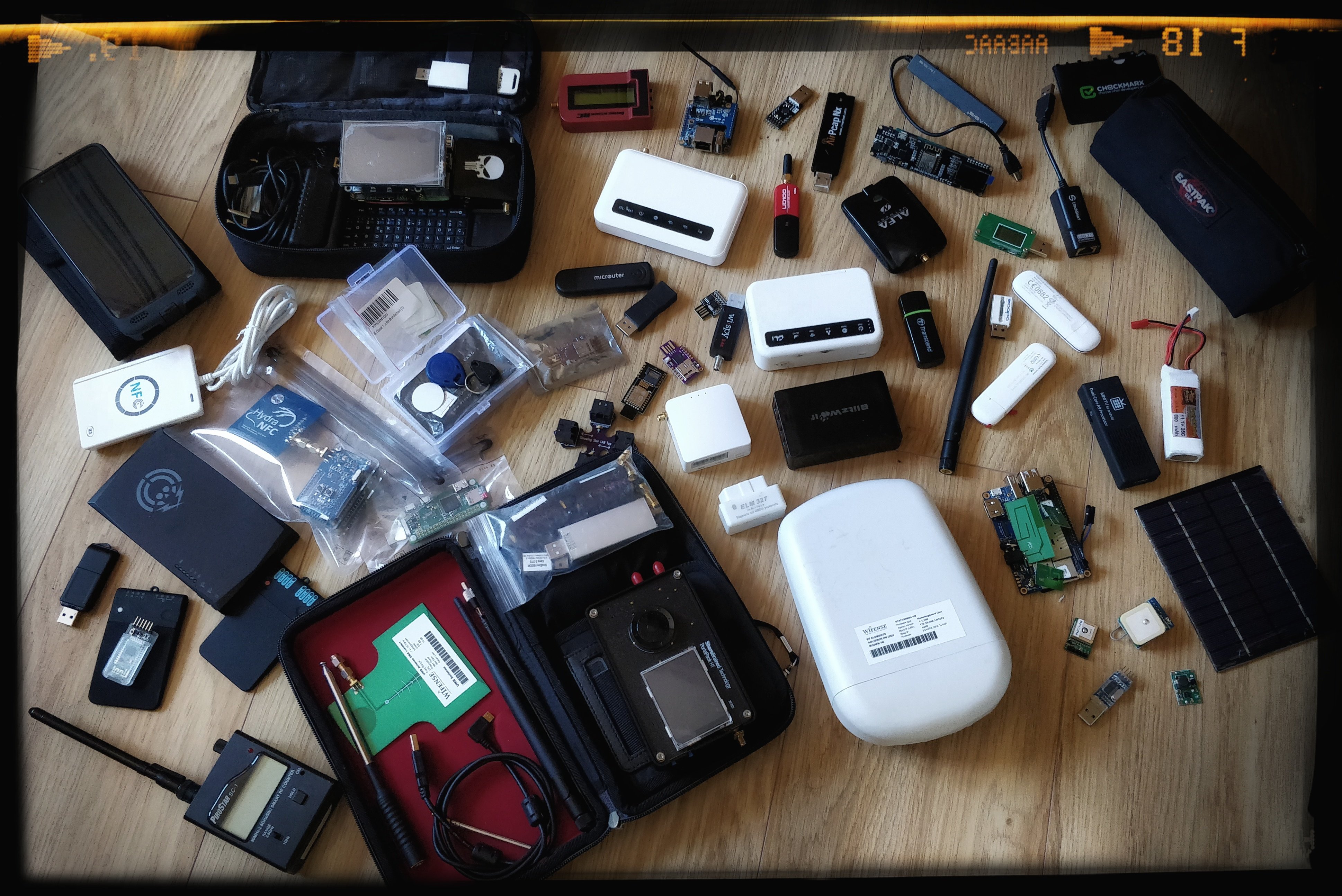 Thanks for reading. Part 4 coming soon...