The IoT (Internet of Things) accounts for the billions of physical devices that connect to the internet and provide remote control, monitoring tasks.

SCADA which is now used as industrial standard provides scalability, interoperability and enhanced security by introducing the concept of the IoT platform.

It is also used as one of the data sources for IoT.

(Figure1. SCDA is used as one of the data sources for IoT)

But according to IBM X-force data, the events in which malicious actors targeted ICS (industrial control system) assets increased over 2,000% since 2018.

This includes a ransomware outbreak that struck Colonial pipeline’s network and a Florida water treatment plant that was hit with a cyber-attack which attempted to add a dangerous amount of chemicals.

The figure below shows SCADA network which is akin to industrial IoT.

The components and roles are as follows

With this information in mind, let us look through potential vulnerabilities in this network environment.

2) External media from getting infected with malware.

Spear-phishing is an effective way to break into company’s internal network. As operators open an email attachment, they are going to get easily infected. When they connect from office network to internal network for system maintenance, the malicious code may penetrate the internal network.

So Let’s take a look at real scenario.

As you can see, operator inside network accessed to some URL which force alleged operator to download doc file.

You’re able to track down packet stream and check out the doc file in 6th frame line by taking advantage of NetworkMiner tool. One thing you should notice is the next frame line which represents suspicious windows executable file.

Let us see how attackers are using word files to invoke PowerShell command embedded in the file.

One of the analysis methods is to use OLEDUMP tool.

You can get the result while executing the tool.

The 1st column is provided as an index and next identification for a macro stream, Indicated by the character ‘M’.

As a result, the streams 3, 10 have been identified to contain suspicious macro codes.

For example, you can look at the code within stream 3 by typing the following command.

Next, copy and paste extracted codes into VBA project through the Excel document.

While you’re reviewing the codes, you can figure out that most functions in the macro codes are linked to a parameter in function.

(Figure. The data flow of each function in VBA project)

You’ll be able to decipher what’s happened inside if you are able to obtain the value of the parameter (oBAoAkoD) of function (PZAQcQZ).

In addition to that, just add one line like “Sheet1.Range("A1").Value = oBAoAkoD” to print out the result in an excel sheet.

(Figure. Added one line to print out the execution result)

Finally, you can print out the suspicious PowerShell code in an A1 excel sheet.

Visit Online base64 decode site to convert the obfuscated code into readable one.

Namely, your request is redirected to the above URL automatically after executing PowerShell script. And then the suspicious BFaW.exe will be silently downloaded. 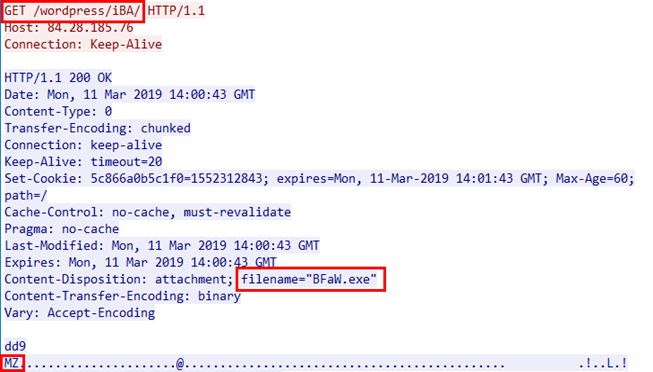 2) External media getting infected with malware

WikiLeaks disclosed CIA documents detailing ‘Brutal Kangaroo’ and ‘Emotional Simian’ USB air gap jumping virus. The tools could be used to attack and infect every USB device when each one plugged into the infected system.

When one of the infected USB devices would be connected to the air-gapped system, each USB works as a malicious actor and will start infecting inside the network.

3) The Vulnerability of Traditional password authentication scheme via HMI

The traditional password authentication scheme is susceptible to password-guessing attacks because of having to remember passwords and sharing credential information with others.

For example, passcode from SMS or authenticator apps are better than passwords alone but malicious actors can exploit their weakness.

According to IEEE software blog, 62.8% of ICS (Industrial control systems) vulnerability disclosures had an architectural root cause, while 37.14% of the vulnerabilities were due to software coding defects.

Let us check out the top 3 vulnerabilities of the above list.

The root cause of the finding is that user input (the parameter name is accountName) might allow a malicious SQL statement to pass through and query the database directly without input validation.

(Figure. The root cause of SQL injection)

The root cause of the finding is that user input (the parameter name is field1) might allow malicious script to pass to function. The function will render the HTML output using the output method.

(Figure. The root cause of XSS)

JWT is used to authenticate and authorize users on the WWW and consists of 3 parts separated by dots(.) which are header, payload and signature. 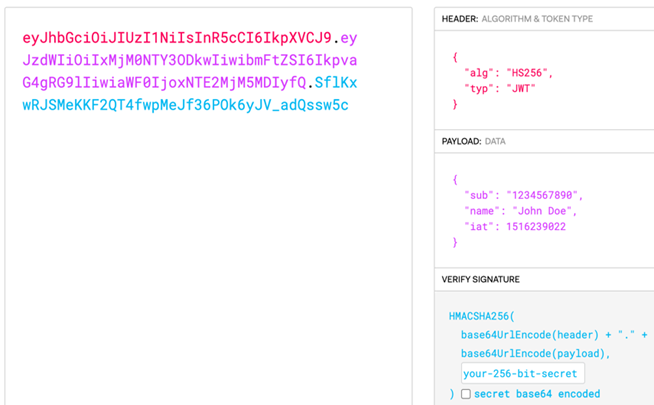 But, what if a server doesn’t verify JWT token? an attacker can intercept HTTP request and modify the data using proxy tool.

access_token is represented as base64 encoded strings separated by a dot(.) and can be converted into readable text using base64 decode method.

For example, you might attempt to change “admin”;”false” to “admin”:”true” to escalate the privilege.

Let’s a take look at the root cause of the issue.

In 1st line, the code is only checking if the token is existed

In 2nd line, the code is only parsing the token without verifying the validity of the token.

It causes privilege escalation by manipulating the token.

A Replay attack is a typical breach of secured communication between peers.

For example, the attack occurs if an old session key or a static session key is compromised. 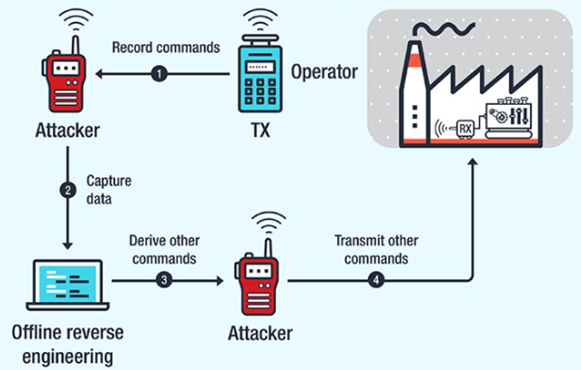